The legend that is Bill Murray

Mk2 Escort on a knife edge

It’s on the internet so must be true 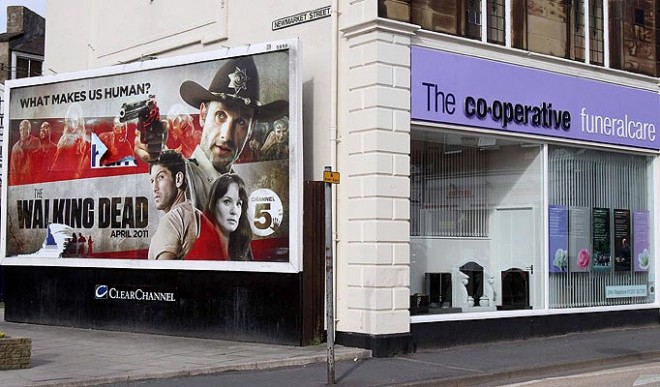 Its one thing going for a world record jump on a motorbike where you can use your weight, the brakes and accelerator to keep the bike pointing where you want. These guys want to jump over 300 foot in a truck though, where you basically have to just floor it then hold on and hope for the best because when you are in the air you are just a passenger.
You can turn the wheel as much as you want but nothing is gonna happen. The stunt is being performed at the Indianapolis 500 on May 29 and will be interesting to see how it turns out.

OK so here goes with the first post, day 1 and some awesome music with a few years under it’s belt.

It’s made from a load of samples which can be found on the link below. I find it weird that you can hear some of that stuff and somehow think it would sound good as a sample to use in a track. But it totally works and the video only serves to make it better in a weird kind of way. There’s a fine line between being crazy and a genius, this definitely falls on the genius side, with a bit of crazy thrown in for good measure.

Someone with too much time on their hands  has analysed the samples and there is a video of the originals here: http://www.excellentonline.com/story/sample-breakdown-avalanches-frontier-psychiatrist-2764